"A Revolution in Health Freedom!" 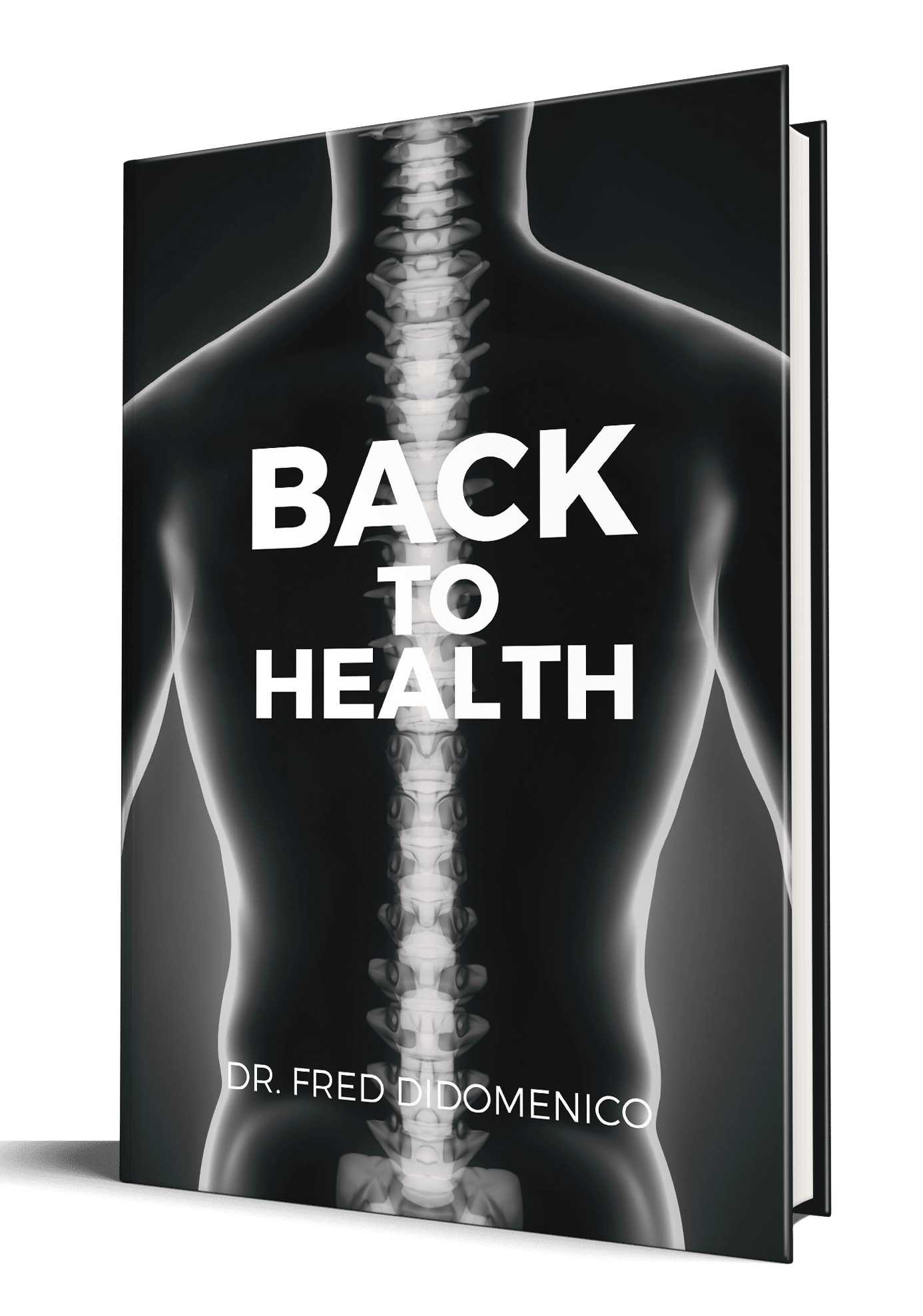 Buy Now And Change Your Life

(Chiropractors: Buy 50 or more copies , at a discounted rate, to give to ALL new patients and make a BIGGER IMPACT in the health and LIFE of your patients)

"No doctor or chiropractor EVER told me about this. I am so glad I bought this book and I now know how my health and life are dependent on my posture. Thank you for this, so I can live a healthier life with my family.”
Most importantly: You will learn THERE IS AN ANSWER!

Who Should Read This?

“I was given multiple drugs for pain management and health problems and I was told I had to be on them for life. I went to a chiropractor, was taught the principles in this book and corrected my spine, posture and restored my nervous system function. I am healthy, strong and off my drugs. I’ve been given a new life.”
Here are instructional videos of the “5 10’s!” These 5 - 10’s will give you exercises and rituals you can perform daily at home to assist your healthy spine and posture. The 5th 10 is the most important for life-long health and professional guidance. These are a life-changing, valuable bonus.

“Spinal and postural distortions and their relationship to overall quality of health and span of life has been known for 60 years. Once again, why haven’t we been told by medicine?..... The truth that your spinal structure dictates the function of your nervous system, which controls your overall health and has always been the truth. Ancient civilizations have practiced this for centuries. Americans are now becoming aware of what other civilizations and societies have practiced since their inception thousands of years ago. This is not a new principle, but an old one, since it is truth. This book is in front of you to help give you a new opportunity for better health. The next question is, “What do you want to do?”

Dr. Fred DiDomenico was born with the umbilical cord wrapped twice around his neck which almost killed him at birth. Because of the spinal injury in his neck, that no one knew about, he chronically suffered with sore throats, stomach problems, pounding headaches, daily sinus problems and immune disorders growing up.

As an athlete, he suffered multiple spinal injuries throughout his life giving him chronic, even disabling disc problems and neurological symptoms in his neck, back and extremities.

He became a chiropractor specializing in spinal and postural correction to restore nervous system function, overall strength and health. He was his own toughest patient due to his injury history. Not only did he restore his own health, strength and life, he became a committed doctor, strong leader with a purpose to restore strength, life and health in his patients. He now coaches chiropractors and teams to help as many people as possible around the world heal with corrective Chiropractic. He has influenced the lives of well over 1 million patients around the world. He is also a spiritual leader to help people discover, live and fulfill their soul purpose in the book, “You Are More Powerful Than You Think” with the H.E.A.L.E.D. 6-Step System to Heal ANYTHING.

Buy NOW And Restore Your Life!
This is a powerful book that will change your perspective on your health, and how you want to take care of you and your family for life.

PLEASE share this with anyone and everyone who wants to take their health and life to a new level.
We can create a DIFFERENT world when we work TOGETHER!